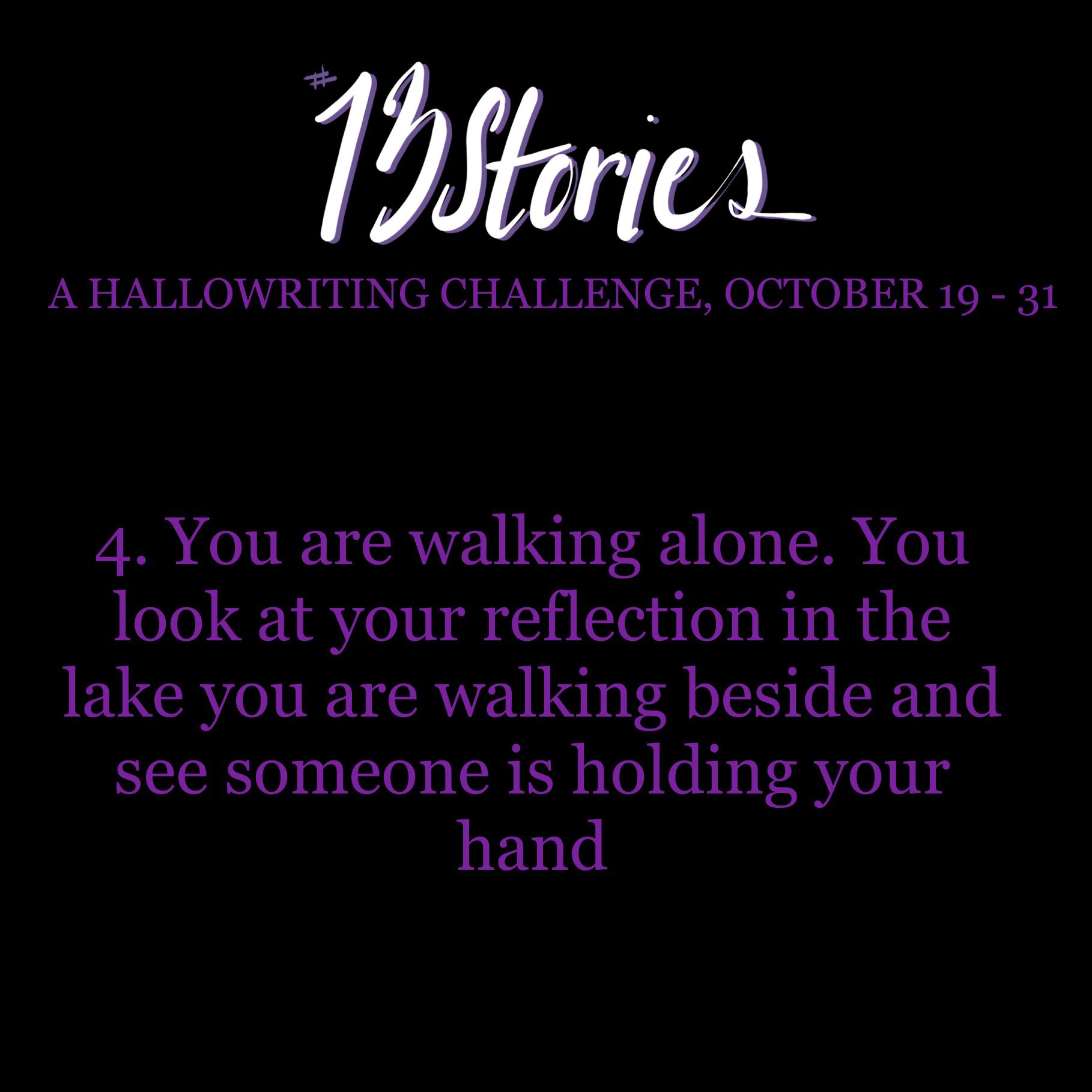 The burnt coral moon hung low in the sky. It was a cloudless night, a cool northern breeze chilling the branches to a quiet shudder, their frigid leaves jostling, and some even blowing away. It was the season of change, when most things danced in anticipation of the great, long sleep.

But when such things eased into their slumber, others prepared to awaken.

Evey clutched the edges of her jacket and pulled them tightly closed. The damn zipper was broken again, and the late autumn chill had set in deep enough to make her wish she’d brought a pair of gloves to warm her icy hands. The wake had gone on well into the evening, with tears and alcohol flowing in equal measure. The white, lace sleeves framing the edge of the deep mahogany coffin were still fresh in her mind, her eyes lingering on each embellishment as she prayed for a sliver of movement, a break in the stillness.

But now it was time to return home, where nothing but silence and solitude awaited. She walked speedily along the harbor front, each step that brought her closer to her lonely apartment filling a pool of dread in the pit of her stomach.

A gust of wind blasted Evey head on, hair whipping up and eyes stinging with salt. But the gale was relentless, pushing her left and right until she ceased her struggle and dropped into a crouch, clutching a nearby bench with stiff, weary fingers. The wind howled and howled, until the nearby water began to lap up against the stone, as though it were reaching for her.

Taking a sharp breath, Evey pushed herself back up to her feet and glanced over at the dark, murky lake. The red moon rippled across the water, each undulation trailing closer and closer to the girl’s reflection. But where she expected only the silhouette of her own body, she saw another standing close—a shadow half obscured by the Evey’s solid form.

It was then that her hand suddenly warmed. Electricity travelled through her fingertips as something squeezed her hand and pulled her away from the harbor’s edge. She whirled around, but the space beside her was empty pavement. Turning back to the water, she peered just beneath the moon’s reflection, where a white, lace sleeve brushed against Evey’s bare wrist.

Feeling breath return, she squeezed her love’s hand. It was like seeing her first summer sky a second time. The cold wind died down then, the leaves on the tree branches hushing like a restless audience, finally captivated by a tragedy’s unexpected climax.

With the world as her witness, Evey smiled at the reflection of the girl standing next to her. Although there certainly would be silence, perhaps there was more than solitude awaiting her at the end of the road.